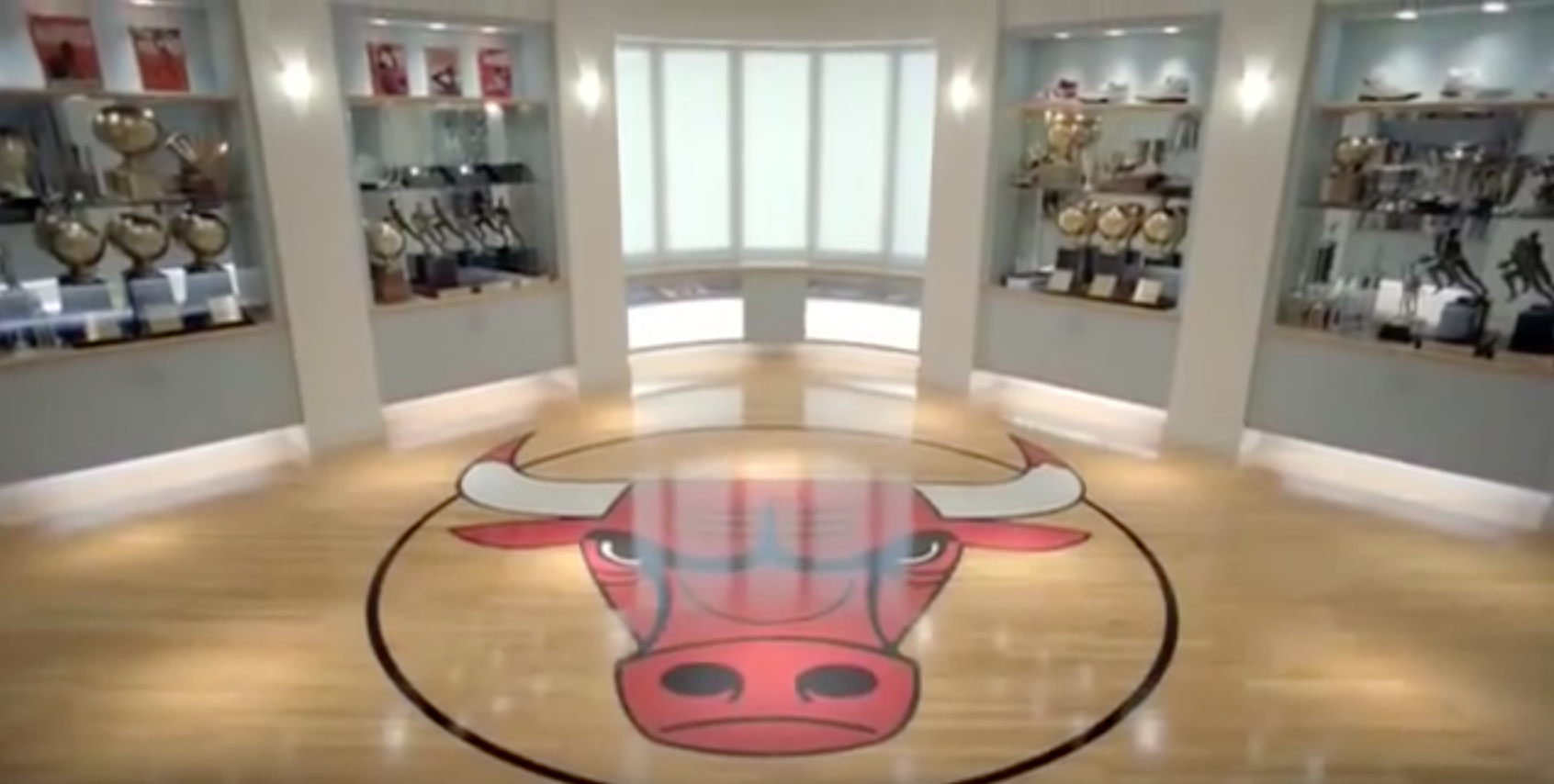 In the marketing world, there are some big wins and some big losses in advertising. While it may not always seem like it, creating that big win campaign is extremely difficult. There may be a few more losses than big wins, especially at first, and it takes dedication to a brand to truly develop a campaign that connects on an emotional level with a targeted audience.

It takes countless brainstorm sessions, early mornings and late nights spent working to get the perfect idea, the best storyboard, or the best deck to convince a client or investor that your campaign idea has what it takes to be the next big win for the brand. This is why we want to look at one of the best televisions ad campaigns by Nike. When we think about big wins in the marketing world we often think about television advertising because this form of media can connect with so many different audiences. Nike not only connected their brand to a famous NBA player, but connected their brand to the hearts of all athletes in their target audience. 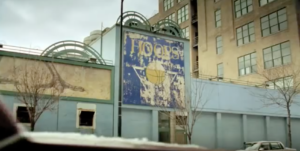 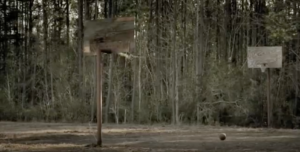 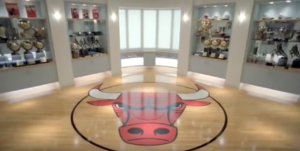 When Nike featured one of the biggest stars of the NBA, Michael Jordan, in their motivational commercial, they pulled off that coveted big win campaign. Nike wasn’t pushing their products on their audience, they were inspiring them to put in the hard work it takes to be great. They chose the voice of someone who is widely known as one of, if not the best, players in the MBA – Michael Jordan. Everything from the script, to the filming style, to the different film sets, allows the viewer to feel emotionally invested in the story that is being told to them. In doing this, their ad doesn’t come across as a traditional television advertisement. The script tells the viewer a story hardship. They connect with the feeling that they know their audience has felt at some point -that from the outside it can look easy to be an athlete – as if some people are maybe just born great. They accomplish this through this line “Maybe it’s my own fault. Maybe I led you to believe it was easy when it wasn’t.” Because Nike knows what it feels like as an athlete to have that off day or bad game but they reassure the viewer that every great athlete has also felt the same way. Michael Jordan goes on to say that “Maybe it’s my fault that you didn’t see that failure gave me strength; that my pain was my motivation. Maybe I led you to believe that basketball was a God given gift, and not something I worked for every single day of my life” and it is at this point that the viewer truly feels understood by Nike. Just like the viewer, Michael Jordan experienced setbacks and failures, but those moments helped motivate him to work harder and accomplish more. The commercial connects with the part that inside of everyone, the part of a person who is scared to fail or maybe even scared to take a risk. What Nike does right here is that they don’t leave the viewer feeling uneasy, they use a shared fear and they make you feel like it is okay to have some failures along your path to success, because even Michael Jordan had failures. At the end of the commercial you feel inspired to be the best version of yourself in whatever you are doing and for an athlete, that might just mean getting a new pair of sneakers or athletic gear. When that viewer goes to buy their next pair of shoes or gear, they are going to remember the emotional connection they had with Nike and are more likely to purchase a Nike product. At no point does Nike push their products on the viewer, but at the end of the commercial, they know that viewers will want to buy a Nike product to help them achieve their goals, to help them have that big win. And that is how a great campaign becomes a success.

In marketing, a lot of time is spent discussing the data reasoning behind using a certain font type, the color of a button, the technical and legal resources or liabilities, and it can be easy to forget about the human aspect of emotional connections. At the heart of marketing, every agency and every client, they want to connect with their audience and with their customers. Whether the client is looking to sell product or a service, they want their customers to trust their brand, to promote their brand, and to respect their brand. Any marketer can spend all of the time in the world looking at data to make a revenue driven, growth driven, or conversion driven marketing decision, but at a certain point a great marketer needs to step back and ask this question: “will this campaign or ad elicit the response we want from the customers”? This is no easy task, even for the best in the marketing industry, but it is a way to think outside the box and to truly show that a company understands their customers. This is the heart of success. This is where countless hours of effort and failed attempts turn into learnings and the path to a big win. And all of these reasons are why Nike earned to be named in our list of #BestCommercialsEver.