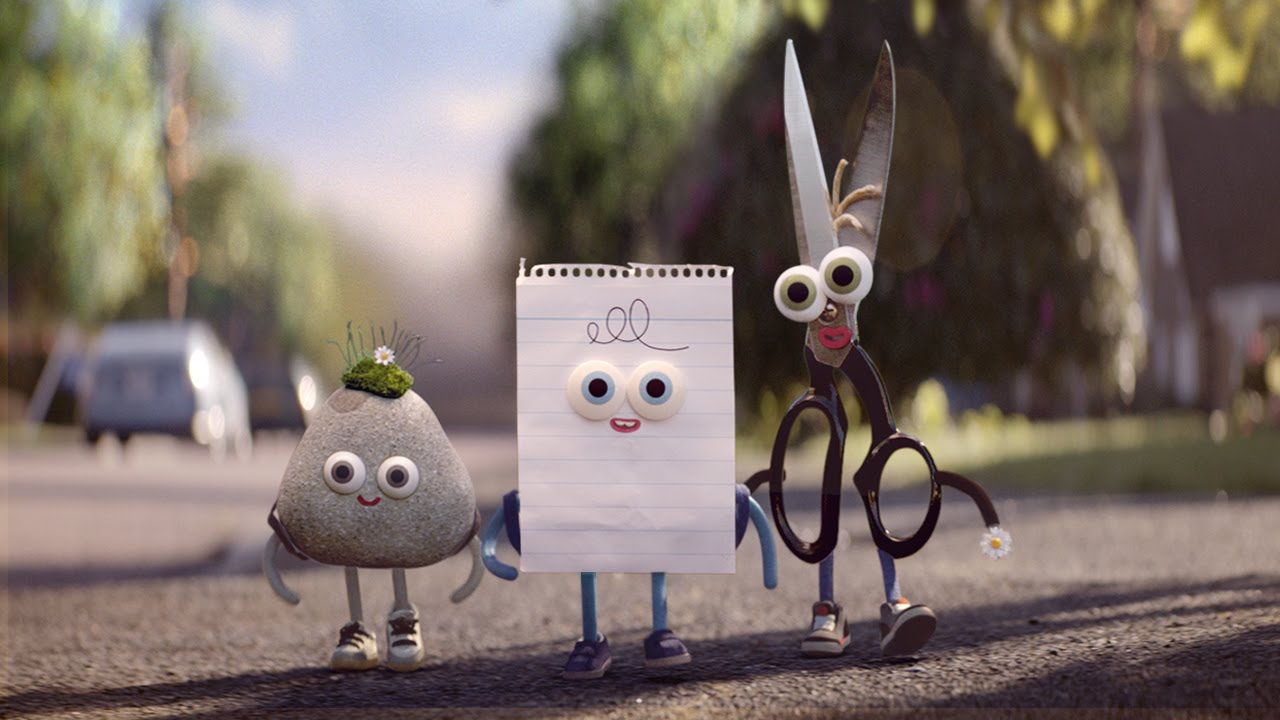 To consider what makes a great commercial, ad campaign or marketing strategy, one simply needs to span back over the course of 25 or so years. With technology and consumer groups changing at an exponential rate, the great, obnoxious, hilarious and “wow factor” commercials are still present, but someone really has to put on their thinking cap to engage a captive audience. Considering what makes a great commercial, the Android commercial series “Be Together. Not the Same.” is some A+ work.

The ad campaign started in 2014, kicking off to coincide with the launch of the Lollipop OS for Google’s Android devices. The beauty of the campaign is that its alleged intended purpose was to point out how versatile Android was; useable on multiple different devices. This implies “same awesome stuff, so many different faces!” The obvious comparison is made to Apple’s iPhones and iPads, and at the time of its release was and still is a stark contrast. Google was successful in tastefully and tactfully putting down its competitor, a challenge that can be tricky. The campaign’s intention? To unite its users and potential customers by giving them a unique but unified image, one that personalizes their product but also gives their customers a feeling that they’re individuals. Let’s face it, who doesn’t love customizing and being different? The namesake commercial that launched the campaign portrays a nostalgic clip by clip video of kids in school, clips of famous events happening throughout history, and a narrator explaining that the good ones are “and people”. And they are. It does a fantastic job of taking all walks of life, assembling them into one proverbial Venn Diagram, and touching on all the reasons we all have the ability to be great. It speaks to controversy like gay marriage, monumental events that changed the face of history as we know it like the civil rights movement and has a smattering of people and faces we can all relate to. It seals the deal with a warm fuzzy injection of potential and idealism that’ll punch you right in the feels.

The best part to the campaign is they just keep on coming. In February of this year, Android released their latest in the series, a cute animated commercial depicting a group consisting of young troubled school characters, a rock, paper, and scissors, to be exact. They’ve come together as friends due to some school bullying, and each of them mustering the courage to stand up for one another. The message is crystal clear; the three are sworn enemies, but we all know them from one scenario. They’re the same guys, same characters, and they’re standing united on this front.

What makes these commercials great? Android’s consistency through the campaign has been successful due, in part, to their localized and underlying theme…be awesome, stand up for one another, but stand out, too. The campaign has done wonders for the Android brand name, it’s now a household name. Its number one contender is still iOS, but at the time of its initial introduction, Android hadn’t yet found a solid brand marketing strategy yet. “Be Together. Not the same” keeps the good feels rolling. With unlikely pet friendships, to a heartwarming message about the nature of language, to an amazing display of musical genius, Android definitely got it right. Check ‘em out. If they don’t inspire you to investigate their devices, they’ll at least leave you feeling warm on the inside!

With over 7 million views and counting, here’s the Android commercial featuring Rock, Paper and Scissors: